Back to the origins of International Museum Day

International Museum Day is coming up on May 18 but, before that, let’s go back to 1978. We invite you to discover the story behind the creation of this milestone to rally the international museum community by diving into our recently digitised archives.

As early as 1949, André Leveillé, president from 1948 to 1956 of Icom’s Committee No. 1 for scientific and technical museums, planetaria, health museums, and museums of the history of science and technology (the future CIMUSET), called for a “museum crusade” at the end of his introduction to the issue of Museum, Vol II, No. 4, 1949, entitled “Museums in the service of all / Les Musées au service de tous.

« Museum directors may look to the future with confidence, but they must also realize where their duties and responsibilities lie. They must work with faith and enthusiasm, joining in the croisade for museums that we are appealing to Unesco to launch with all the power  and resources at its command.» 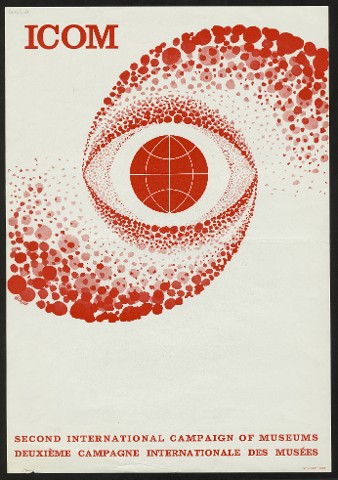 From 1956 onwards, ICOM launched two “International museum campaigns” with UNESCO (7-14 October 1956, and 1967-1968), focusing on the educational role of museums. But it wasn’t until the 138th meeting of the Executive Board on 24-25 June 1976 that the idea of creating an annual world day dedicated to the cause of museums was born. The minutes of this meeting state:

“After examining some concrete proposals made by various National Committees, the Executive Council decides :
[…]
– To ask the Soviet National Committee to formulate a proposal for the establishment of an International Museum Day.”

The 1977 Moscow General Conference brought together professionals from all over the world on the theme of “Museums and cultural exchanges”. The proceedings of this conference are available online. 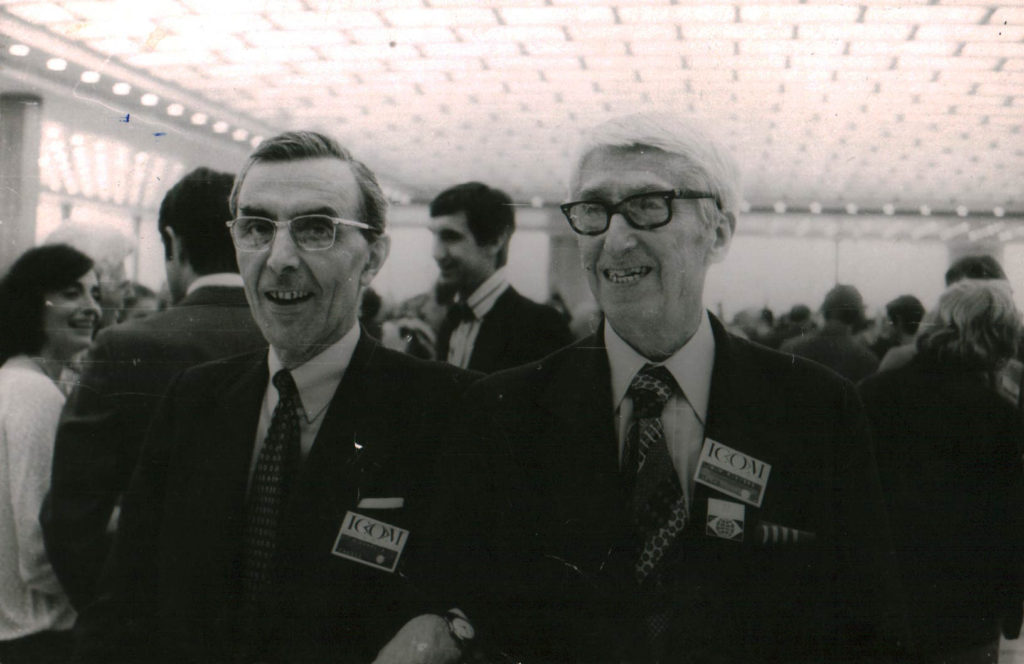 Noting the ever-increasing role of museums in many countries, within scientific, cultural and technical organisations, which corresponds to the profound processes of development of aspirations for progress and the actions of those throughout the world who wish to strengthen relations and mutual understanding between peoples

Considers it rational, in order to harmonise the creative aspirations and efforts of museums and to draw the attention of world opinion to their activity, to take the decision to hold an annual International Museum Day. This event will be held under the motto: “Museums as an important means of cultural exchange, enrichment of cultures, development of mutual understanding, co-operation and peace among peoples”,

Recommends that the International Day of Museums be organised from 1978 onwards, and that it be held every year on 18 May. Various events will mark this day: inauguration of new museums and exhibitions, meetings with visitors in order to make the aims, functions and activities of ICOM and its National Committees known to the public, publication of articles on this theme in periodicals, exchange of exhibitions, international forums to discuss the major problems of museum theory and practice

Expresses its confidence that the annual Museums Day will develop the role of museums that use the universal language of the original object to enhance international understanding.

The first edition of International Museum Day was a success, and museums of all continents took part in it. For example, in Australia, museums such as the South Australian Museum in Adelaide opened their storerooms and workshops to visitors for the first time, giving them a never-before-seen glimpse of the behind the scenes. Other museums in Canada and Spain offered visual and sound performances, and most museums in Iran opened their doors to the public free of charge. In New Zealand, the Tauranga District Museum held a costume party for staff and volunteers. Many conferences were also specially organised around the role of museums and ICOM in the global museum community.

If you are an ICOM member, you can now find on the Archives portal 21 documents (programmes, letters, reports, stickers, commemorative cancellations) from Spain, Switzerland, Portugal, the United States, the United Kingdom, Iran, Romania and Russia about this day. To find them: Member’s area: Tools for committees / online catalogue / Archives / keyword = International Museum Day + year of edition = 1978.

Discover also the original digitized posters of this 1978 edition in Portugal, Catalonia and Romania downloadable in high definition on the ICOM Images portal.

More about the online library